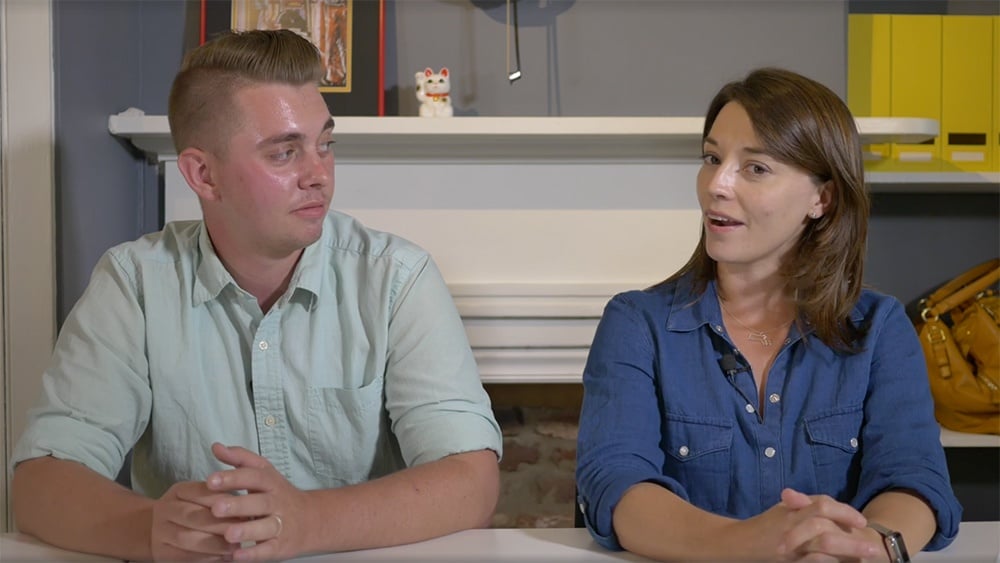 Illumine8 After Hours was at it again with a look at the new iPhone X.

Apple announced their newest innovations at a special event in Cupertino on September 12 featuring the iPhone 8, iPhone 8 Plus, and iOS 11, but the biggest announcement was the iPhone X, an anniversary edition to commemorate ten years of the iPhone.

With innovative new features like Face ID, an impressive camera, higher resolution screen and the loss of the home button, Apple is shaking up the industry, as they tend to do. In this special edition of Illumine8 After Hours, our usual videographer, Technical Lead, Mark Ryba, joins our CMO, Christina May, in front of the camera to discuss the good, the bad, and the ugly of the newest updates from the perspectives of both an Apple and an Android user.

Christina is an avid Apple buyer and has predictions on how Apple’s newest unveiling may change certain aspects of society, just as the company changed the way people purchase and listen to music with the iPod.

Their next step could be changing digital commerce and the way people pay for things with Face ID and Apple Pay. The augmented reality capabilities may also have effects on these industries.

The attention paid to the front facing camera is a sign of the times where facial recognition technology and AR have become actual reality and selfies are most definitely here to stay.

Christina predicts that Face ID and the way it works may encourage users to have a slightly different “active relationship” with their phones than we are used to right now. Instead of using our phones as just an everyday tool, we are encouraged to actively look and engage with the screen in order to access them.

This change in the relationship between humans and technology has the potential to affect several different industries, including the way products and services are marketed to consumers.

A new feature of the iPhone X that impressed even an Android user like Mark was the increased size of the screen, which fills the whole front of the phone, while keeping the same general size of the phone’s body.

This will allow for better video viewing and recording and more possibilities where your “content consuming device will also be your content production device.”

Mark also brought up that this new feature may become a new challenge for web developers to deal with due to the change in dimensions.

Apple got rid of the extra areas on the phone that were not being utilized well, but this included the removal of the home button. This encourages more specific gestures like swipes and the use of the facial recognition technology, which may be difficult for some users to get used to.

Stay tuned for our next installment of Illumine8 After Hours. If you have a topic that you'd like our team to address, please share your questions with us on Facebook or Twitter. We'd love to hear from you.

In the meantime, read more about how Illumine8 helps businesses just like your find new paths to growth.