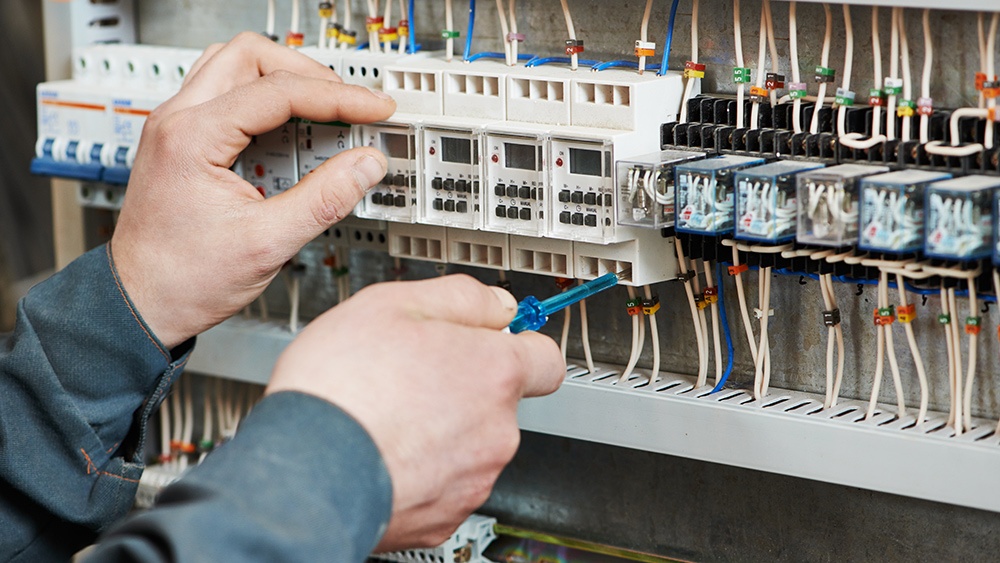 Dirty Jobs is a long-standing Discovery Channel show that’s hosted by Mike Rowe. He explores the grimiest and toughest jobs of blue-collar America, from a hoof trimmer and coal mucker to a coffee grower and sewage plant worker.

What can local contractors learn from this Discovery Channel staple and its philanthropic host?

Your work is necessary—and makes you happier.

A lot of white-collar businesses struggle to find their “why.” Why do they do what they do?

For blue-collar businesses, it’s all about necessity. Because blue-collar workers have found an instant purpose for their skills, they’re often happier and perform better in their career.

Mike Rowe spoke to Good News Network earlier this year and said, “The idea and the big lesson that came from working with so many of those people [on Dirty Jobs] for so long was that by and large – as a group – they were happier than most of my friends. They were better balanced than most of my friends, and they had...the kind of peace that...comes from knowing what I call the It’s A Wonderful Life test.”

Referencing the classic Jimmy Stewart movie, Rowe explains that if Dirty Jobs never occurred, the world wouldn’t spin too differently. However, what if all of the plumbers, painters, electricians, farmers, and other blue-collar workers stopped working?

The world would be a much wetter, duller, darker, and hungrier place.

“It’s odd that the jobs that we all depend on the most are the most under-appreciated in our society,” Rowe said. “The people who do those jobs know this and that makes them very fun to be around.”

That’s a perfect blend of personal and professional success.

Soft skills are more important than ever.

According to a Burning Glass report of 25 million job postings, including white- and blue-collar work, communication was the number one required skill in 13 of 15 job categories.

It came in second for the other two categories.

While Rowe is a huge advocate for trade and contracting businesses, he said communication and other soft skills are important in all jobs.

When speaking to Fox News, he said, “The soft skills that allow you not to take a phone call during a job interview, tuck your shirt in, show up on time -- the basic things that many employers bemoan today that seem to be conspicuously lacking in much of the employable people looking for jobs.

They’re not using their words to a degree that's making people excited about hiring them. They don’t know how to interview and what to say.”

Be a trade advocate.

With a near record number of jobs available, why does this low statistic not feel better?

Most of these jobs are trades, and people are unqualified to perform them. It’s called the job skills gap, which means that many Americans don’t have the necessary skill set that these open jobs require.

The problem doesn’t stop there, either.

America needs 55,000 more truck drivers than it currently has. Only 1.5 percent of Americans feed 300 million people three times a day, every day. Electricians and plumbers are scarce.

In order for people to hone the skills that are required for these open jobs, apprenticeships and job training must be available.

During a keynote speech for Modern Materials Handling, Rowe said, “As a culture, we’ve ‘pixelated’ entire categories of job opportunities. There are real dilemmas facing trade workers, miners, farmers, and more. We don’t look at trade schools, two-year schools, and community colleges the way we look at four-year colleges, so we don’t look at those jobs the same way.”

When high school students graduate, Rowe said, “the table has been set for them with a very specific path that involves a four-year education.” According to the U.S. Department of Labor, 75 percent of the more than 6 million unfilled jobs don’t require college.

They require training, which contracting businesses can advocate and offer in a “fun and engaging and sticky” message. Be sure that you’re targeting the right audience, too, to avoid preaching to the trade-employed choir.

While Dirty Jobs is a great watch for its gross factor and fun host, the show really emphasizes the necessity for trade work. It calls on all types of contracting businesses to be the first step toward filling the widening job skills gap and advocating for the success of the blue-collar community.